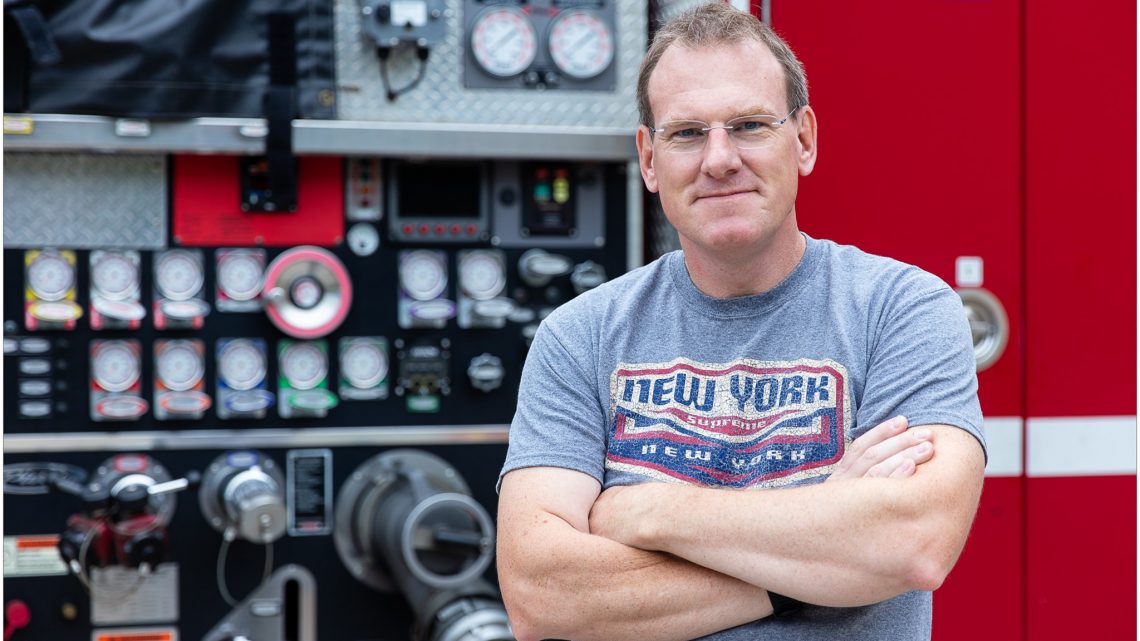 Andrew spent 13 years in politics at the municipal and provincial level, including time as a cabinet minister in Nova Scotia. Before, during, and since this time he worked supporting people on mental health journeys. While Andrew often spoke about mental health, it was having to manage his own mental health journey in public as a politician that started him on the road of speaking publicly about his personal experiences.

Andrew has used this experience to help others understand and overcome the stigmas and encourage people to leave judgement at the door. Andrew has spoken at schools, and to business and government organizations about mental health issues. He has also participated on local and national radio programs about mental health, sharing his own journey and the experiences.

Andrew currently is a sought after speaker and a regular guest on media programs.

An award-winning journalist and facilitator, Andrew is the host of a television program about our relationship with dogs, and is also a consultant, author, and director of two television series. He’s well known on the local running scene, a sport he took up to help manage his own mental health. He was named an international Paul Harris Fellow for his work supporting international and local communities and was named an honourary member of the Nova Scotia cabinet in 2017.