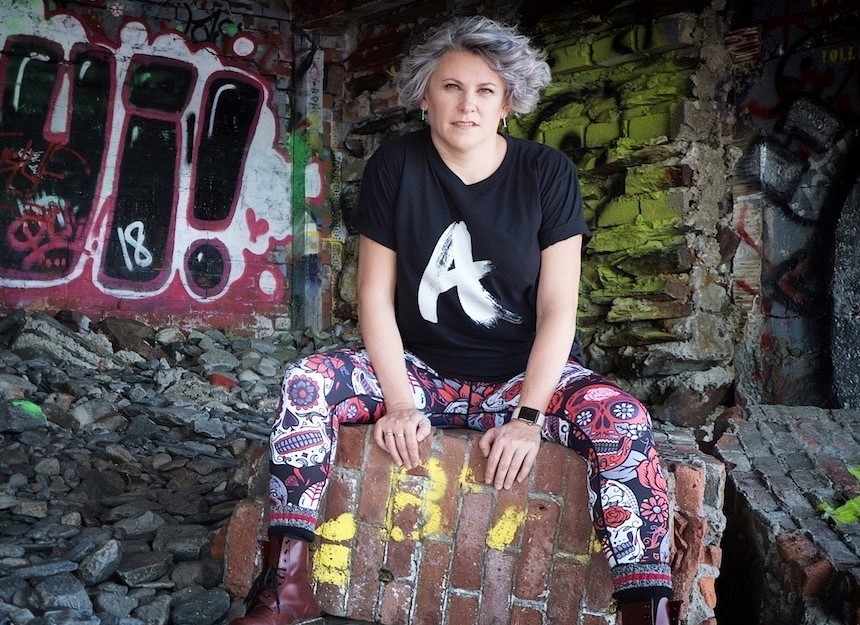 Amy is a working single mom, diagnosed with Depression/Anxiety in 2011.

During her initial battle with depression, Amy found her home with the running community.  They provided support and  a place where she felt she belonged. This was true not only for the local community, but the online community as well. There was no judgement, as many of the people she met were fighting similar demons.  During an injury in early 2014, she decided to start sharing her struggle with not being able to run and how that was affecting her not only physically but mentally was well.

Amy’s daughter was also diagnosed with mental illness in 2018, and the conversation around mental health became all the more important.

Amy’s running journey recently hit a rough patch, and she is back to square one.  But with the support of the running community, she is well on her way to continue to fight the battle within.

Amy shares her journey with mental illness on social media through her blog Screaming Into the Void, as well as through other social media channels such as Twitter, Instagram, and Facebook.