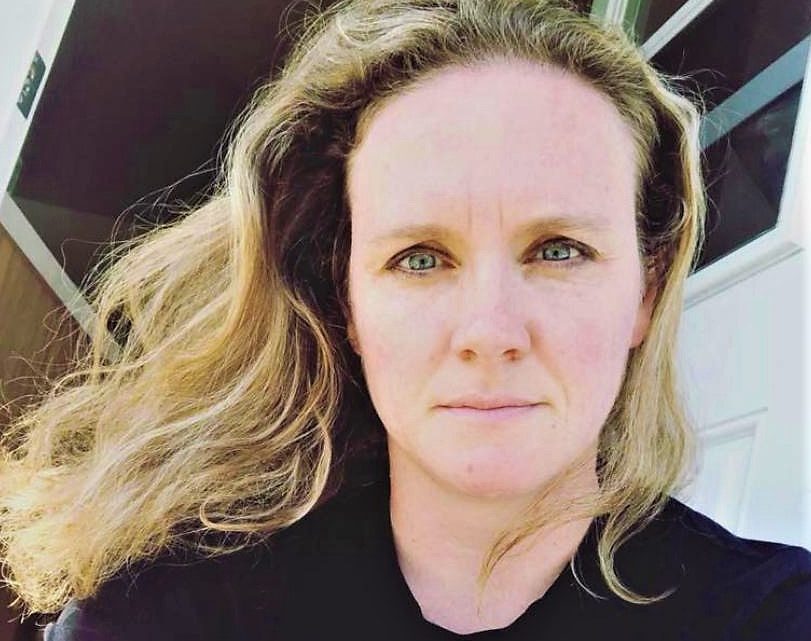 I just drove for an hour with so many thoughts on my mind that I couldn’t wait to sit down and put them on paper, so here I am. I saw “Roadrunner: A Film About Anthony Bourdain” this evening and I cried the whole way home…ugly tears, happy tears, all the tears. I have never been more grateful to cry in my life.

I felt something after a long time of not being sure what I feel, if anything. It’s misleading when people say depression makes you sad because that doesn’t capture the experience fully. Depression is more an absence of feeling while being simultaneously overwhelmed with emotions than it is sadness. Sad is too simple a word for what so many of us road warriors battle. The Roadrunner was a Road Warrior just like the rest of us.

Near the end of his life, (as presented in the film), Anthony Bourdain appeared smiling as he told his closest friends he thought he was finally happy while they were witnessing his behaviour change in uncomfortable ways. It hurt to witness them as they unknowingly struggled to breathe life into a dying man. I recognized him gasping for air because I’m guilty of the same thing.

I know it’s just a documentary, but I learned more from that film in a couple of hours than I have from any class I ever sat through. As a people-pleasing perfectionist, it’s been challenging for me to embrace being in the moment and trusting that I’ll be ok regardless of what happens next but I’m feeling more hopeful tonight. The scene where he said he was able to quit heroin easily because he saw someone worth saving when he saw his reflection showed me that self-love is grown in moments as fleeting as a glance in a mirror.

I laughed as much as I cried, yet my heart hurt so much for the ones he left behind. They struggled to tell their stories and make sense of how he left us, but the film they created is the most beautiful eulogy I can imagine. I cringe when I hear people refer to those who die by suicide as cowardly and selfish, because the warriors struggling to find some point of light in the darkness engulfing them have lost the ability to see their worth. When you can’t see your value any longer, no one in your circle can force it on you. The only guide through this kind of darkness is someone else who has been blind.

My last year and a half or so have been uncomfortable and confusing and painful, yet Anthony Bourdain has transformed the ache and longing into purpose for me. His inability to ignore the pain around him is what opened the window for so many of his fans to become travellers rather than tourists and to go out and experience life instead of just tasting it. I now know that I have let others play tour guide on an excursion I’m screaming to be let off of. It’s time for me to get off the motorcoach and wander the sidestreets on my own. No guidebook.