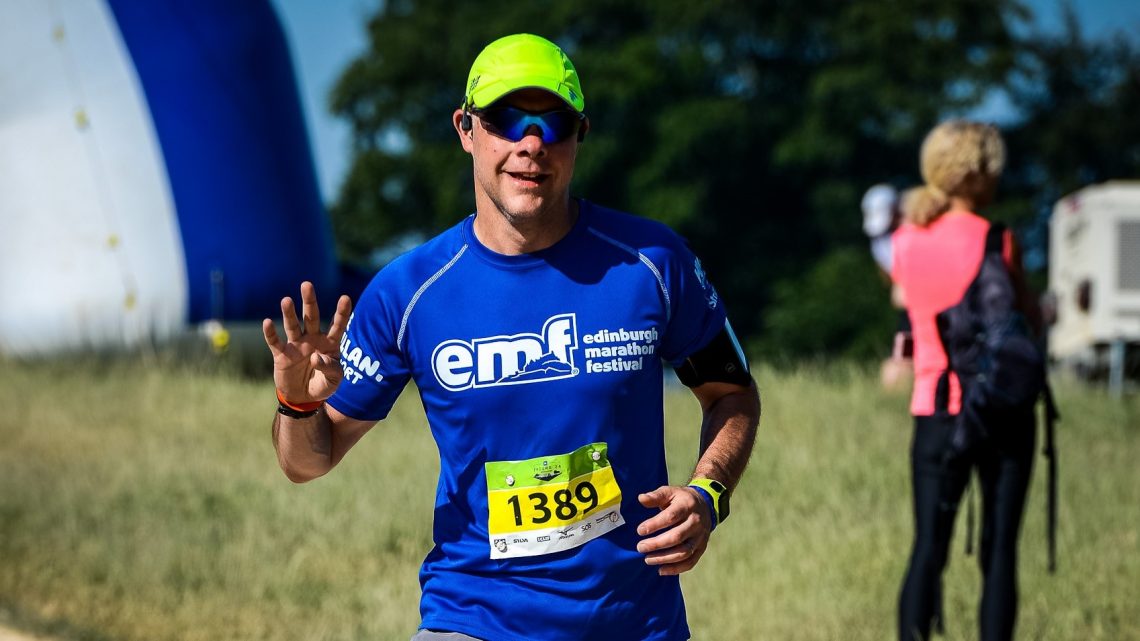 ‘….And then I’m happy for the rest of the day safe in the knowledge there will always be a bit of my heart devoted to it’.

Parklife is the title track from Blur’s 1994 album Parklife. When released as the album’s third single, it reached number 10 on the UK Singles Chart. In the same year I was coming to the end of my time in university and ended up working in London commuting from Morden to Liverpool street with the ubiquitous Sony Walkman permanently blaring out music for my fellow commuters to enjoy. Back then I had no idea of how I would come to absolutely loath concrete, brick and people in close proximity.

Some designers and architects adore concrete. According to some concrete has substance and mass, permanence and warmth. It feels earthy, and is at home in both traditional and modern settings. It assumes forms that irrevocably touch our daily lives: bridges, highways, floors, walls… even countertops. Concrete is also surprisingly tactile.

Other opinions differ seeing concrete as a hazardous material especially when wet due to the alkaline compounds such as lime (calcium oxide) that are corrosive to human tissue and trace amounts of crystalline silica which is abrasive to the skin and can damage lungs and let’s not forget additional trace amounts of chromium that can cause allergic reactions.

‘…It’s got nothing to do with Vorsprung durch technique, you know?’

Then there is the scientific evidence for the proposition that natural features in concrete jungles, like parks, remnant natural habitat, help to alleviate the issue that, although cities are quintessentially human, are also often shockingly inhumane.

Our physical health suffers in cities: obesity and its associated diseases are worse in cities where our intake of calorie-rich foods is higher and we undertake less physical activity. In addition, some aspects of mental health appear to be persistently worse in urban areas than in rural ones. Urban life has been associated with higher levels of stress than rural areas, as well as with changes in brain function with some studies showing an increase in the incidence of psychosis and depression among populations living at higher densities in cities than those living in more rural areas.

Perhaps it’s no surprise that spending time in the natural environment or interacting with natural features (street trees, parks, and gardens) is not only of importance for physical recreation, but has benefits to mental health.

Lock down for me has meant less frequent visits to the park, but a far more meaningful experience when I do so. My runs are now precious, the time outdoors more vivid. I appreciate nature for all her beauty in ways I never did before. I will stop, mid run, just to look. I’ve run further with higher quality rest as I literally can’t do anything else. More rest has actually meant higher mileage; yes, I’ve learnt how to recover. Higher mileage and ‘better’ runs have meant a greater sense of self, more confidence and self-belief. I’ve smashed targets and set new ones. I’ve listened to my body every step.