If You Catch Me Crying 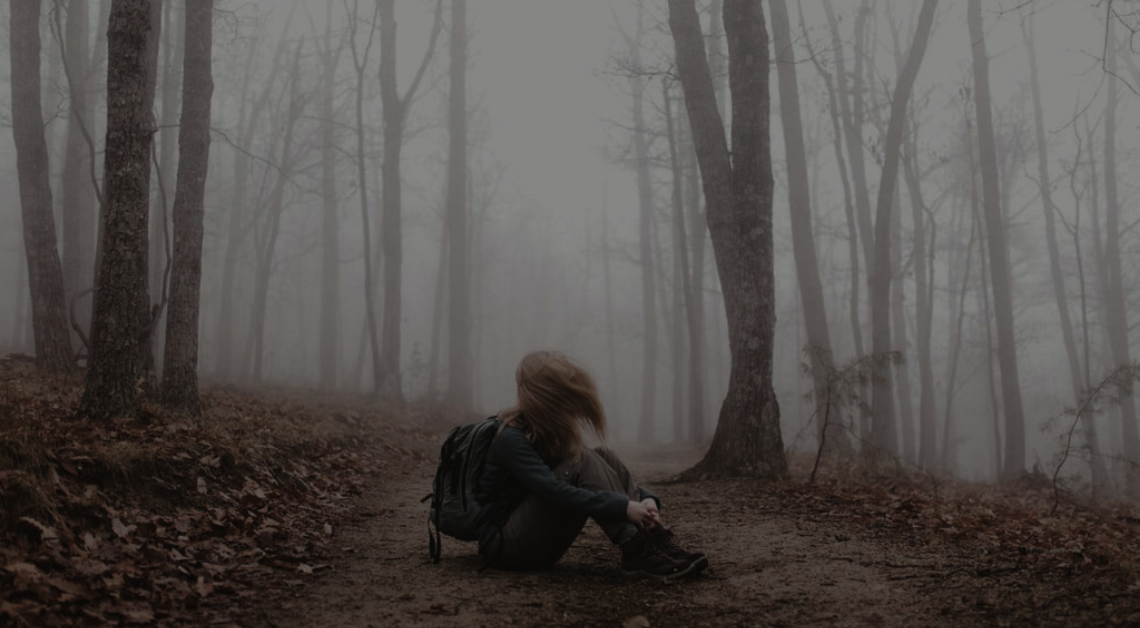 No one will testify in court, no recorded statement will be played, and my story will not be heard. Law enforcement views me as a victim but the law does not. I am a victim without a crime because my rapist will not be charged.

On July 27, 2019 I arrived at a party. Happy to see friends and eager to relax by the ocean for the evening. We ate and drank. My Instagram would tell you it was “the best night ever”. Sometime after the bonfire died down and we all found beds to sleep it off in safety, I turned the stereo off and prayed. For years, at bedtime I would pray to God with gratitude for my day and ask Him to bring comfort to the sick and persecuted, but that night I prayed for someone to bear witness to what was happening to me.

I said no to his advances once, twice, at least a dozen times. I reluctantly submitted to a kiss and then time lost all meaning as I was pushed face first into the old, musty couch. It’s true when people say it was like their soul left their body and they were watching it happen. My mind raced through all the possible scenarios and quickly reached the conclusion that it was safer to muffle my own cries in that stained couch than fight or run away. I saw myself being violated and heard myself cry out in pain with the first two thrusts and then the darkness settled in.

When I got up the next morning, I was a new person. I got changed and took a sunrise selfie on the deck and watched birds on the shore. I drove home, kept calm and carried on for months. I even attended another party a few weeks later at the same house. He was there. Our friends asked why I was being such a bitch to him. I couldn’t answer but I couldn’t bear to have him near me. He sat next to me by the fire so I got up and got another drink. He tried to talk to me and every ounce of sarcasm and bitterness responded. I asked the host not to let him sleep near me, but he tucked us into bed on the foldout couch together. I was adamant that he was not to touch me. I rolled over and prayed for daylight. Every morning since then, I wake up hoping for my body and soul to be reunited.

It wasn’t until January or February that my brain felt I could handle the truth of what happened. All along I could tell you what was done to me but it took six months for those words to have any meaning. The weight of those words settled on my shoulders and started to bury me. After discussing it with a friend I decided I needed to report it. I came to understand why so many assault victims don’t report: I was seated in an all-beige interview room, recorded on video and audio and was asked to recount every minute detail. I felt embarrassed for the constable who had to make notes as I described the smell and taste and sounds of that night. It was the same officer who called me this past Monday to break the news that my attacker had passed a polygraph test and therefore my case was dead. I thanked him for doing his job as I fought back my sobs because I didn’t want my kids to hear me in the next room. He told me he was proud of me for reporting it and begged me to not let it settle in and get buried. You see, he, too, was a victim of sexual assault and he had been too scared to seek help.

As I sit here at my computer I’m crying as much for him as for myself. I’m a victim without a crime. No one will be held accountable for the pain I endured. I have no evidence to present and no scars to show. He passed a lie detector test and is innocent until proven guilty. But I realize what he is innocent of is, and what the polygraph showed, was that he doesn’t feel he did anything wrong. I was never offered a polygraph, but if I were I’m certain it would show that I feel I was raped. I struggle with this knowledge, because I always felt the issue was of consent, which he did not have. Not whether he felt he did something wrong. It seems everything I’ve been told to believe about control over my body is a lie.

I stumble blindly through my days wondering if I’ll ever see clearly again. I run farther and harder because it’s the only time when I feel anything anymore. I’ve grown to find comfort in my tight left calf. The chafing along my braline is as raw as my mental state. I have to pretend I’m ok for work. For my kids. For everyone. But I’m not.

I’m sad that my rapist told the police “she wanted it”. He’s safe and warm at home tonight while I carry with me a sense of fear and distrust everywhere I go. I’m annoyed that his truth weighs more than mine. I’m angry that I have this burden to bear with no justice to give it meaning.The woman I see in the mirror changes everyday, but I still don’t recognize her. She took my place that night and I’m trying to fit in the skin I wish I could shed like the shame I can’t escape.

I will not become a vigilante hunting down justice. While I appreciate the offers from friends to exact revenge on my behalf, I’m not interested in more darkness, and I never wanted revenge. I wanted ownership of my body and soul. I’m disappointed I won’t get to speak out in court as a stand-in for all of those who suffer silently and that’s a loss I’m grieving.

So, if you catch me crying while sitting in my car in the Walmart parking lot or see tears streaming down my face when you pass me on the trail, I’m in mourning. My runs are how I wake the dead and each step brings me closer to the land of the living.