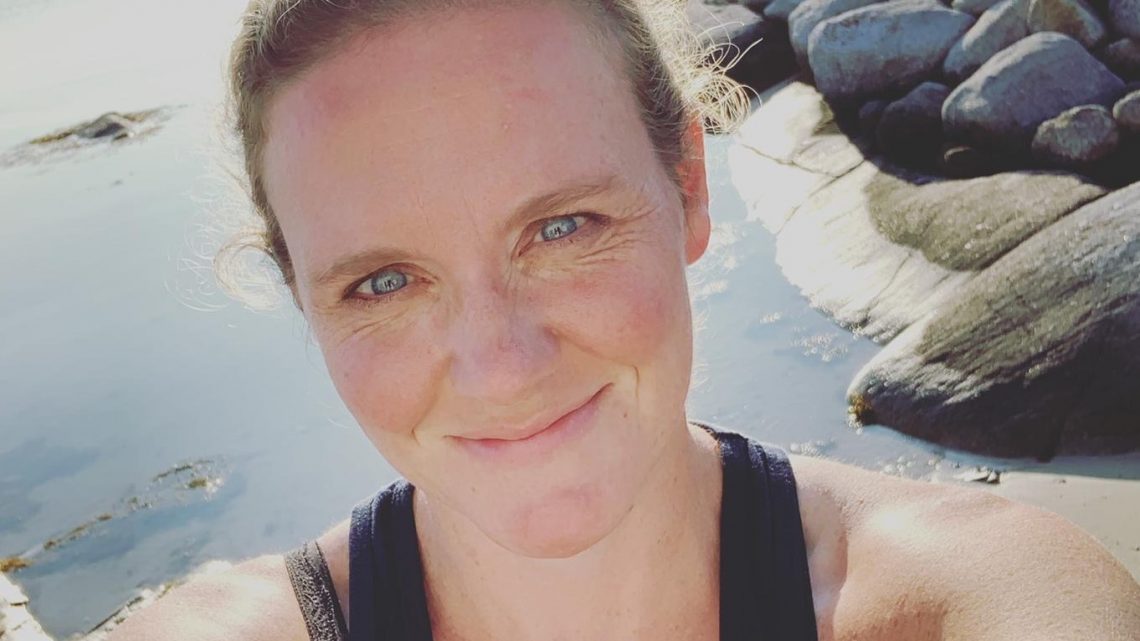 I can’t find myself…it’s like I’m lost in the fog but I don’t know which direction to move in. I avoid moving backwards at all costs on principle but where am I? Do I go back to who I used to be or stumble around grasping at new possibilities? I’m lost and scared and I fear I’ll be wandering forever.

A friend told me I’ll be reborn stronger than before, which leaves me asking what was so wrong with the original version? What begged to be broken down and demolished? What force of nature brought ruin to my doorstep and has left me unsheltered in the rain?

Don’t get me wrong: I’m not curling up ready to die. Never. But I close my eyes. They are shut so tightly as the past plays on a loop, nonstop, a foot from my face. Sometimes there’s a soundtrack and I’m trying to drown it out with one of my own choosing. I just keep drowning in the rain that won’t stop falling.

I’m not a patient person but life is forcing lessons upon me. I’m learning things I never wanted to acknowledge existed: betrayal, fear, doubt, pain and grief. Oh, it’s a grief no death ever brought me. The kind of grief that’s endured by one person time and again in the startling moments of any day. One that embeds itself so deeply I may need an exorcism to escape.

My mind is my tormentor right now and I judge myself more harshly than any critic ever will. I fall into the rushing river of everything that’s ever held me back and the water filling my lungs hurts as deeply as the peace my last breath would bring. But I’m not ready to stop struggling and I’m fighting for my life. A new life forced upon me by Karma or the Universe, like a gift I never knew I needed.