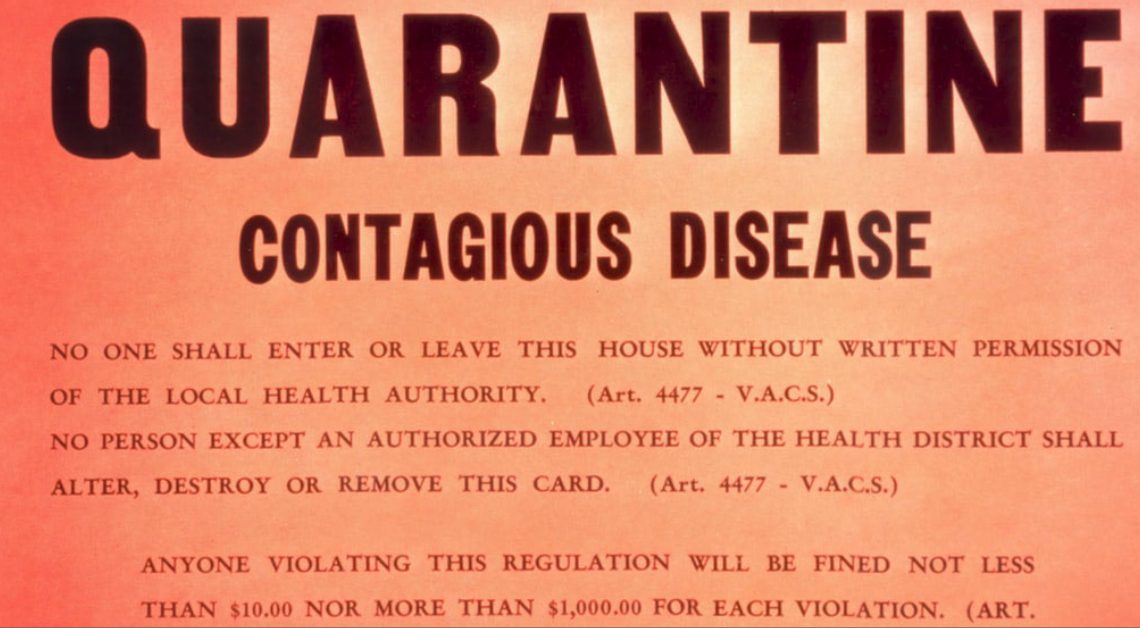 We’ve all heard of the concept. Random acts of kindness. It might be the best thing we can offer right now in a world gripped by the fear of Coronavirus. On my occasional errands I’m seeing people increasingly on edge. I’m sure they’re wondering whether the person they are passing has the virus. This fear will almost certainly grow near where I live, and in some places it’s at a fever pitch already. You can feel the fear and anxiety in the social media posts of many. And it doesn’t much matter where people live in the world, we are all joined in similar feelings. This is the kind of thing you see in movies and think, “that could never happen”. The world has become a very different place very quickly.

Three weeks ago I was running a race. Days later my next one was cancelled and every other event I’d planned on being a part of for the next few months has evaporated. It’s the same for schools, conferences, travel – just about everything.

Almost everywhere in the world now has some kind of isolation order in place. For some its very restrictive. Running once a day, no more than 1 kilometre from home. For others, it’s a prohibition on visiting friends or running in groups. Did you ever think it would be possible in a democracy to be fined for running? We all have a keen idea of how far a 2 metre or 6 foot separation distance is. A visit to the grocery store has become a dreaded experience. Many don’t know how they will pay the bills.

The isolation is hard for many. Not seeing friends or family. A lack of routine. A fear of not knowing when normalcy will return. But more so a feeling of just knowing you are restricted, even if you have nowhere to go.

You probably know people who it’s already impacting. We joke about being “shack whacky”, but for so many, with no end in sight to the restrictions aimed at limiting the spread of COVID-19, the fear, the loneliness, and the anxiety is real.

“The level of our success is limited only by our imagination and no act of kindness, however small, is ever wasted.”

Recently I saw a local nursing home ask for video messages to share with their residents who could no longer receive visitors. Another organization asked people to help walk the dogs of others. Elsewhere a pizza restaurant was offering to deliver free to people who needed a pick-me-up. We can all learn from these examples. There is always something we can do in these strange times. Where you can take moments to deliver kindness to those locked up behind their doors.

Ask yourself if there is something you can do to give someone a smile. What’s possible of course depends on where in the world you live. Some places maybe it’s a surprise delivery. Other places maybe only a text or a quick message seeing how someone is will be possible. Even those little touches are something. It’s about showing with genuine compassion that those who said they cared still do, even in isolation. Something not about credit, or even needing people to know it was you. It’s about being a warrior. But a different kind of warrior of friendship and compassion helping keep the world a little more human in these dark and uncertain times.

“A kind gesture can reach a wound that only compassion can heal.”