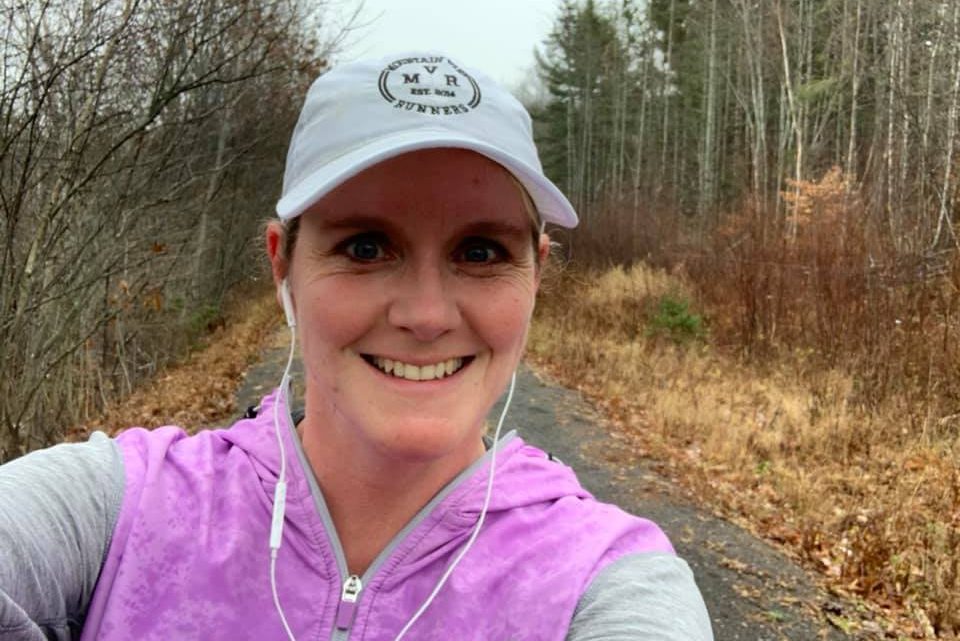 I didn’t intend to run today, but as I was driving home from Halifax the sunshine had infused me with extra energy. I quickly changed, laced up and decided to try something different this time: put on a random running playlist (Spotify’s Fun Run 150-165bpm) and see where it led my train of thought.

Once the initial thoughts of “it’s slipperier than I thought” and “I wore the wrong gloves” passed, I settled into my run. I let the music carry me forward. I always choose a fairly high bpm playlist to try to keep my pace up, (holy shit this traffic light is long), but it’s the lyrics not the beats that stick with me.

I chuckled as I skipped along to “If You Can Afford Me” by Katy Perry but it was “Live Forever” by The Band Perry that sticks with me even now. This idea of feeling like I’m going to live forever warmed me up as I tread carefully across frozen puddles and really wished I’d worn my fleece gloves. I’m well aware of my mortality but even in the midst of cramping calves (I really should’ve stretched more after my intervals last night), I feel a sense of pure…something. Something I couldn’t name until I got home.

“Titanium” by David Guetta featuring Sia pushed me up the hill with a lightness that surprised me. “Shoot me down, but I won’t fall” echoed in my ears as I took each step and felt every ounce of the strength I’ve found within me over the last couple weeks, months, and years. Feeling bulletproof, I reached my distance goal for the run and let NSync cool me down as I reflected back on what I would say about this run.

That pure feeling I couldn’t describe earlier became clearer. I’m not invincible but I feel purely alive as I run. There’s a freedom from the fear of falling, the fear of it all ending. That doesn’t exist when I run. I’ve told people that I feel like I could fly when I’m out on a good run and they usually laugh at me, but what could be more freeing than soaring and trusting the strength of your wings to carry you forward?