Everyone Has A Story. I Do Too 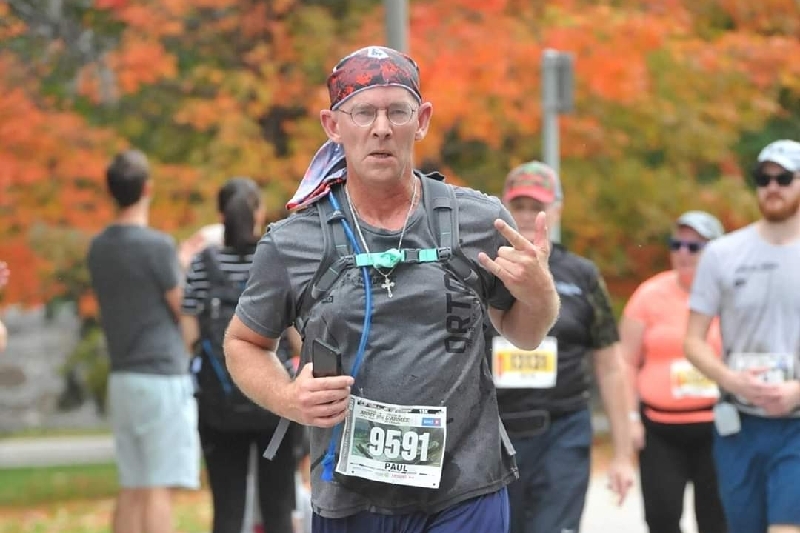 Everyone has their story, this is part of my life story! The part that brought me to running and fitness! For now moving forward from the wreckage of the bad things in my life, it’s about owning my life, taking control, empowerment, self love and being a beacon of hope for others with an incurable disease!

I watched my mom deteriorate from emphysema, I made the call to end life support. I also had to lookout for my Pop with his heart issue! It was a lonely decision. All the time from Mother’s Day 2014 when I put her in the hospital, until the day I made the hardest decision of my life, are a blur, I was numb to the days passing, just going on routine and emotionally closed off, lost in my own pain. I threw up that day in the ICU on June 23rd, I couldn’t fool myself. My mom wasn’t coming home. Facing that her lungs were done and she wanted to go, that she wasn’t going to come back, forced me to bear that weight on my shoulders. It was damn awful and I hated myself for months and months after.

I recall thinking, that I wasn’t really wanting to go on with life. But I had to! In the spring of 2016 I was diagnosed with Emphysema. I continued smoking weed and cigarettes until Friday April 13th, 2018. Then I quit both on that day, after a big scare!

From that day I have fought to live. Fought both my mental inadequacies and my physical ones. Going forward I took the worst of my mom’s life and death, used it for good, used it to fight, used it to run, used it to build strength.

Every run I have paid for and raised funds for, has been to help others, as well as myself. Now my goal with running is to continue that, but also show others with incurable diseases, that you can fight, that you can make a contribution, that life, even after death, can still be a beautiful thing to fight for. That you matter!

Sure I’ll get a few accolades along the way and I see nothing wrong with that, because if I’m in the spotlight, proud and on my feet, my word, my strength, my hope gets out to others with respiratory illnesses!

Get up and fight, tooth and nail to live! Fear is a great motivator, which side are you coming out on?