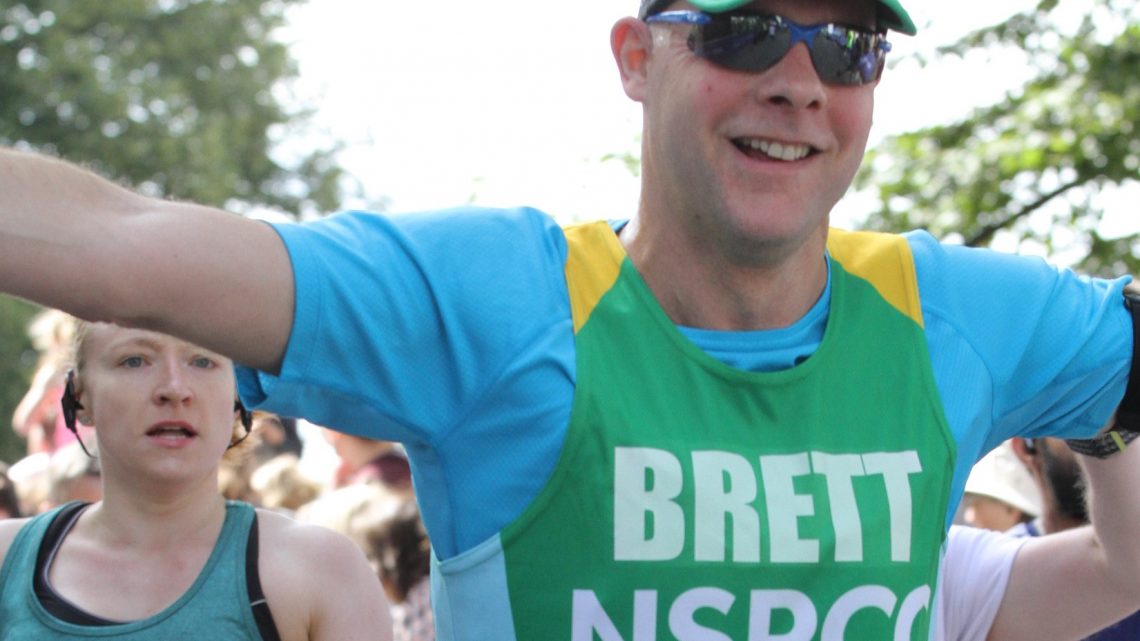 To encapsulate 30 plus years of running and more importantly WHY I run initially filled me (to be entirely honesty) with dread. Such was the enormity of the task. However, following a day of reflecting I think I can bring it back to one simple mindset.

‘Suicide is painless’ was written by Johnny Mandel. It became the theme tune to M.A.S.H. Johnny was 14 when he wrote the song. I remember hearing the song as a child lying in bed as my parents watched the iconic show in the lounge downstairs. Looking back now, knowing what I know what kind of 14 year old writes a song about suicide? The answer to me seems clear. I think a lot would, if they could. My ‘suicide head’ started about that time.

I work in a school. I work with a lot of 11-16 year olds. I see anxiety and depression all the time and what I don’t see is somebody willing to say ‘it’s okay; you can talk about it openly’. If a 14 year old can write a song about suicide back in the 1970’s why then can’t we talk about anxiety, depression and suicide now? Is it the religious connotations? Is it that by discussing suicide we have to accept the existence of the ultimate demon? Is it simply because to do so simply hurts too damn much?

Whatever the reason I’m now 48 and this is my time. Many years ago, my fried committed suicide; For him it was a choice. When the pain of living with his head simply became too much, he chose to take control. Perhaps that’s what suicide is to some. Control. I will choose to make the decision. I will choose to take that path. When I think of how dark things have become for me at times, I can’t deny I too have seen suicide as an option, a choice, a method to stop the perpetual noise of self-doubt. Imagine walking along a mountain ridge. On one side you have calm, on the other ultimate chaos.  Imagine walking along that ridge every day with only brief moments of respite. It’s the itch you can’t scratch.

I remember clearly a particular run. It was about two years ago. It had been snowing heavily; we’re talking a good 4 inches. I layered up, got out the trail shoes and ventured out. I had just recovered from illness and I was starting to feel stronger and confident enough that my body would respond, even in the harsh conditions.

Within minutes I settled into the run and the transformation that happens every single time I run happened. That’s the best way I can describe it. A transformation. Every step I take I feel suicide recedes, just one step. It can’t keep up. I say it because it has a presence, it has a sense of being, it has a life force of its own. Yes, it’s malevolence scares me because I know it won’t go away. Not completely. It drifts way back into my subconsciousness only to return when life gets just too damn hard. But when I run an energy courses through me and shouts screw you I can do anything. Inwardly I shout this is worth living for. This sense of overwhelming freedom from everything that brings me down.

Suicide can’t run as fast as me. Even when I plod.

If in doubt. Run.